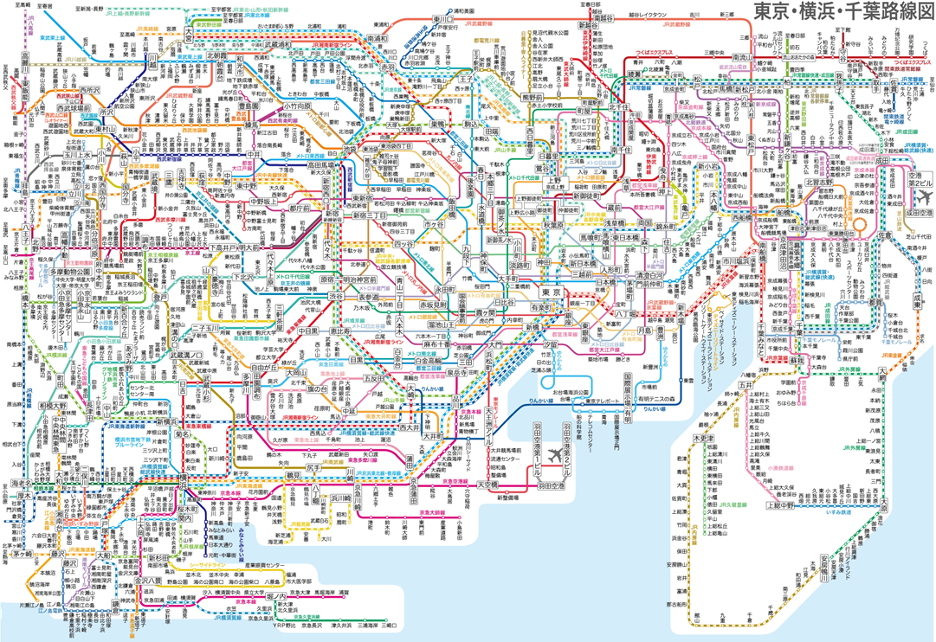 Tokyo and its pre-1868 incarnation, Edo, is a good city to think with. It is the world’s most populous conurbation, a distinction it has held on and off since about 1700, as well as one of the most livable major population centers anywhere. It has a spaghetti bowl of subway lines, 269 universities, and more Michelin Stars than Paris. It has been the seat of shoguns and emperors. When it was called Edo, it gave Japan what may have been the longest peace any society has known. Under the name of Tokyo, it plunged the world into the bloodiest war on record. It once governed a peacetime colonial Empire that stretched from Siberia to Polynesia, and until recently was the command center of the world’s second economy. Its artists and their woodblock prints, movies, and computer games have entertained and inspired a global audience for 150 years. Yet where the other great capitals have their skylines and historic buildings, Tokyo is more metabolism than monument. If the city has an instantly recognizable symbol, it is the snowy cone of Mt Fuji rather than any of its man-made structures. Leveled many times by fires, earthquakes, and bombs, Tokyo has developed a distinctive attitude to the physical manifestations of its history. This seminar is a journey into that history, four centuries full of drama, surprise, and paradox.

Tokyo assumes no previous knowledge of Japan, and is designed to work as a gateway course forthe further study of Japanese history.