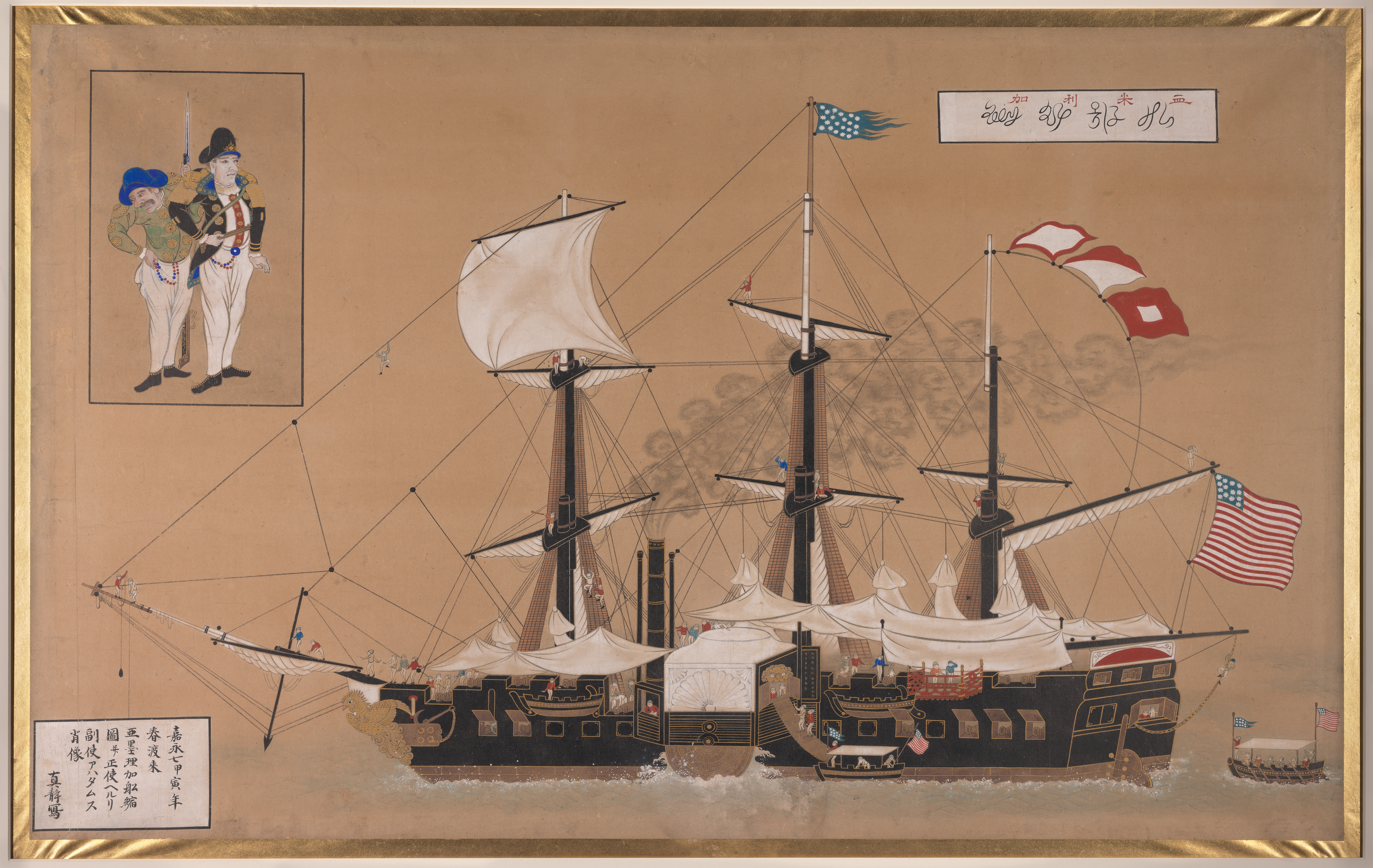 This course examines one of the most important, but least studied revolutions of modern world history.  In the second half of the nineteenth century, when societies all over the globe were falling prey to the forces of Western imperialism, an isolated island country on the edge of East Asia managed to remake itself into a modern nation-state.  The effects of this transformation were profound.  By the beginning of the twentieth century the emergence of an industrialized and militarily powerful Japan presented a clear challenge to the ideology of white supremacy that had engulfed the world with the spread of the European empires.  Japan’s rise came at considerable cost, however, not only for many ordinary Japanese, but also for other people across East Asia who soon found themselves threatened by the rapid expansion of Japan’s own empire.

At the heart of the dramatic upheavals that catapulted Japan onto the world stage in this period lies the Meiji Restoration of 1868.  In the first half of the course we shall consider the complex mix of ideas, personalities and events that gave rise to the Restoration movement, as well as the long-term factors that contributed to the collapse of the “old regime” of Tokugawa Shoguns.  In the remainder of the semester we will examine the changes ushered in by the Restoration.  Key topics will include the impact of Western ideas about government and society, the origins of Japan’s industrial revolution, the rise of a liberal opposition movement, the nature of Japanese imperialism in Asia, the growth of Tokyo as a modern city and the impact of modernization on different groups within society—including women and minorities.  Although our particular focus will be on Japan, throughout the semester you will also be encouraged to think more generally about the role that imperialism has played in the making of the modern world, and to consider Japan’s national transformation within a broader regional and global context.