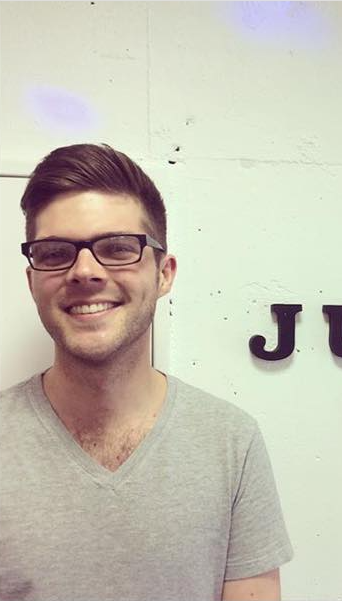 Alex Finn Macartney is a historian of transnationalism, Modern Japan, and Modern Germany. His dissertation, “War in the Postwar: Japan and West Germany Protest the Vietnam War and the Global Strategy of Imperialism,” explored the radical politics of 1960s and 1970s West Germany and Japan, with a focus on the legacies of the fascist past, the transnational imagination of the 1960s, and use of political violence. While at Yale he will develop this project into a book manuscript focused on the history of networks of activists who hoped to support the Vietnamese people in their war against the United States and to bring down structures of global imperialism.
Dr. Macartney received a B.A. in History from Lawrence University in 2010 and a Ph.D. in History from Georgetown University in 2019.
Postdoctoral Associate in East Asian Studies and Lecturer in History