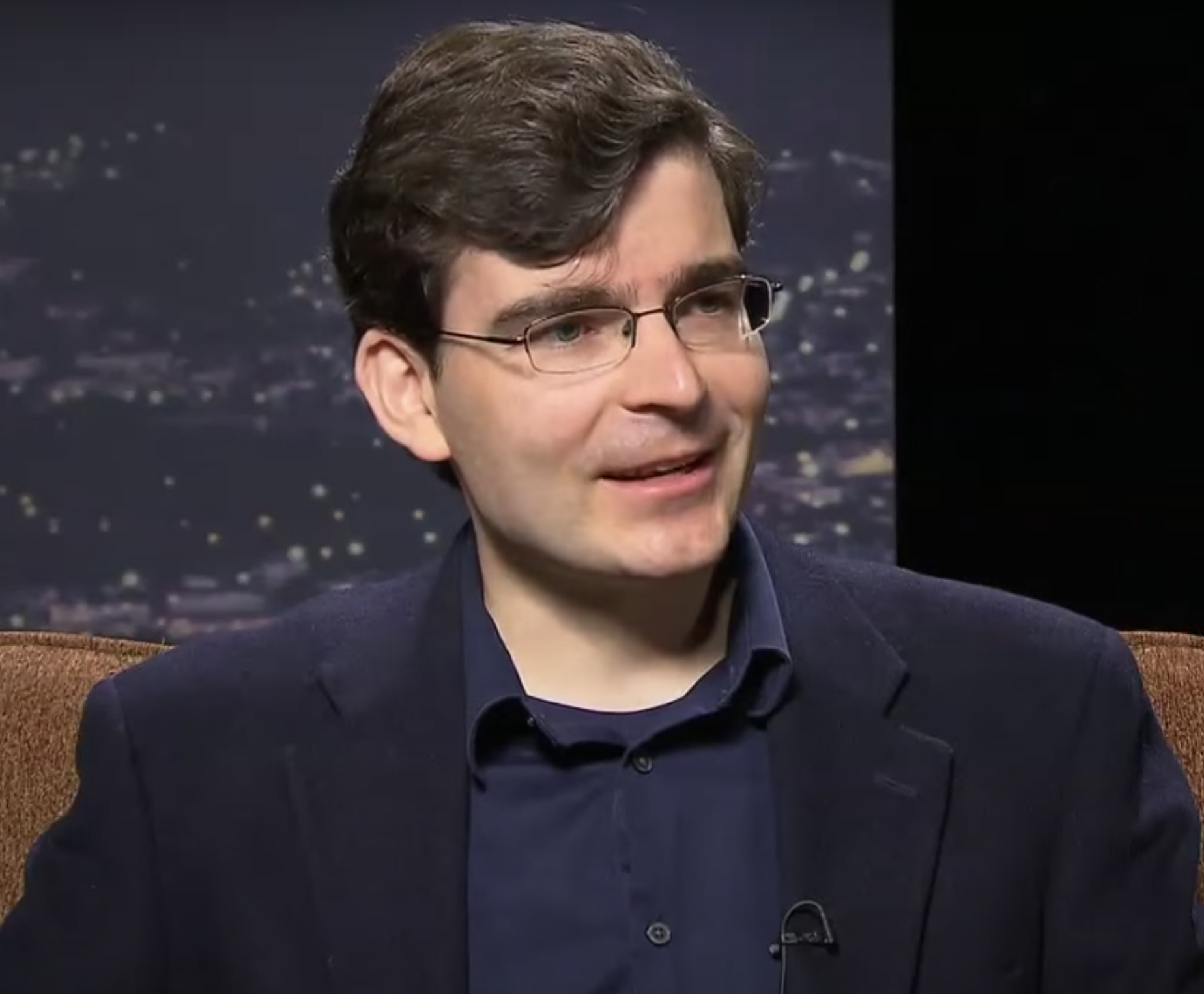 Fabian Drixler teaches Japanese history. He is particularly interested in cultural history and historical demography. These approaches converge in his book Mabiki: Infanticide and Population Growth in Eastern Japan, 1660-1950. This study charts the rise and destruction of a premodern society in which couples raised only two to three children. Highlighting the role of contingency and individual agency in demographic history, it connects population patterns with changing understandings of human life, political space, and the nature of time. Published in 2013, the study was awarded the John Whitney Hall Book Prize by the Association of Asian Studies.

Drixler routinely teaches several courses, including "The Making of Japan's Great Peace," and "Tokugawa Japan and the Human Condition," which both focus on the formative 16th through 19th centuries of Japan's history.

Additionally, in collaboration with the Council on East Asian Studies, and a team of four experts with specialties in Japanese history, digital humanities and GIS, anthropology, and linguistics, Drixler has been working on the"Digital Tokugawa Lab," which ambitiously aims to precisely map the boundaries tens of thousands of villages in Tokugawa Japan.