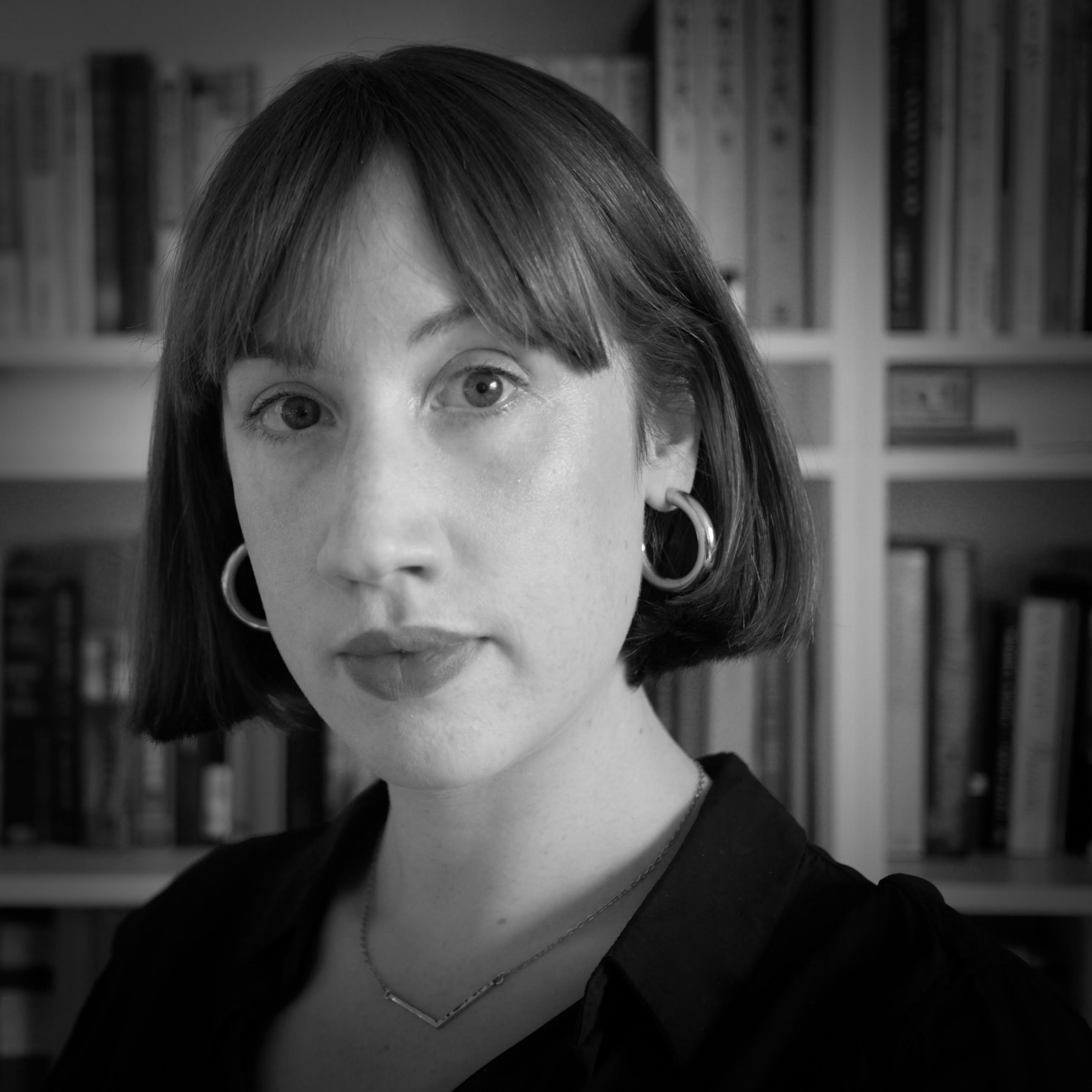 Hannah Shepherd’s teaching and research interests focus on modern Japan and its colonial empire, with an emphasis on the connected twentieth-century histories of imperial expansion, urban growth, and movement of peoples between Japan and Korea. Her current book project, Cities into Empire: Fukuoka, Pusan, and Japan’s Imperial Urbanization 1876-1953, focuses on two cities on either side of an imperial border. The project is based on her Ph.D. dissertation, for which she was awarded the 2019 Harold K. Gross Dissertation Prize by the Harvard Department of History. Her broader interests include Pacific history, migrants and migrations, women in Empire, and the history of post-imperial Tokyo. Before coming to Yale, Hannah was Junior Research Fellow in History at Trinity College, University of Cambridge. She has also been a Research Fellow at Waseda University (Tokyo), Yonsei University (Seoul), and Kyushu University (Fukuoka), where her research has been supported by the Japan Foundation, Korea Foundation, and Reischauer Institute of Japanese Studies. She holds degrees from Harvard University, SOAS, and the University of Oxford.