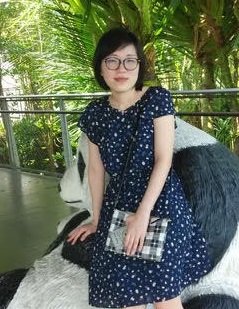 I am a first-year PhD student in Japanese history. I am interested in the migration between colonies of the Japanese Empire and the history of travel passes in East Asia. I previously received my BA with Honors in Political Science from National University of Singapore, where I also learned Japanese language. I then earned an MA in East Asian Studies at Yale University.