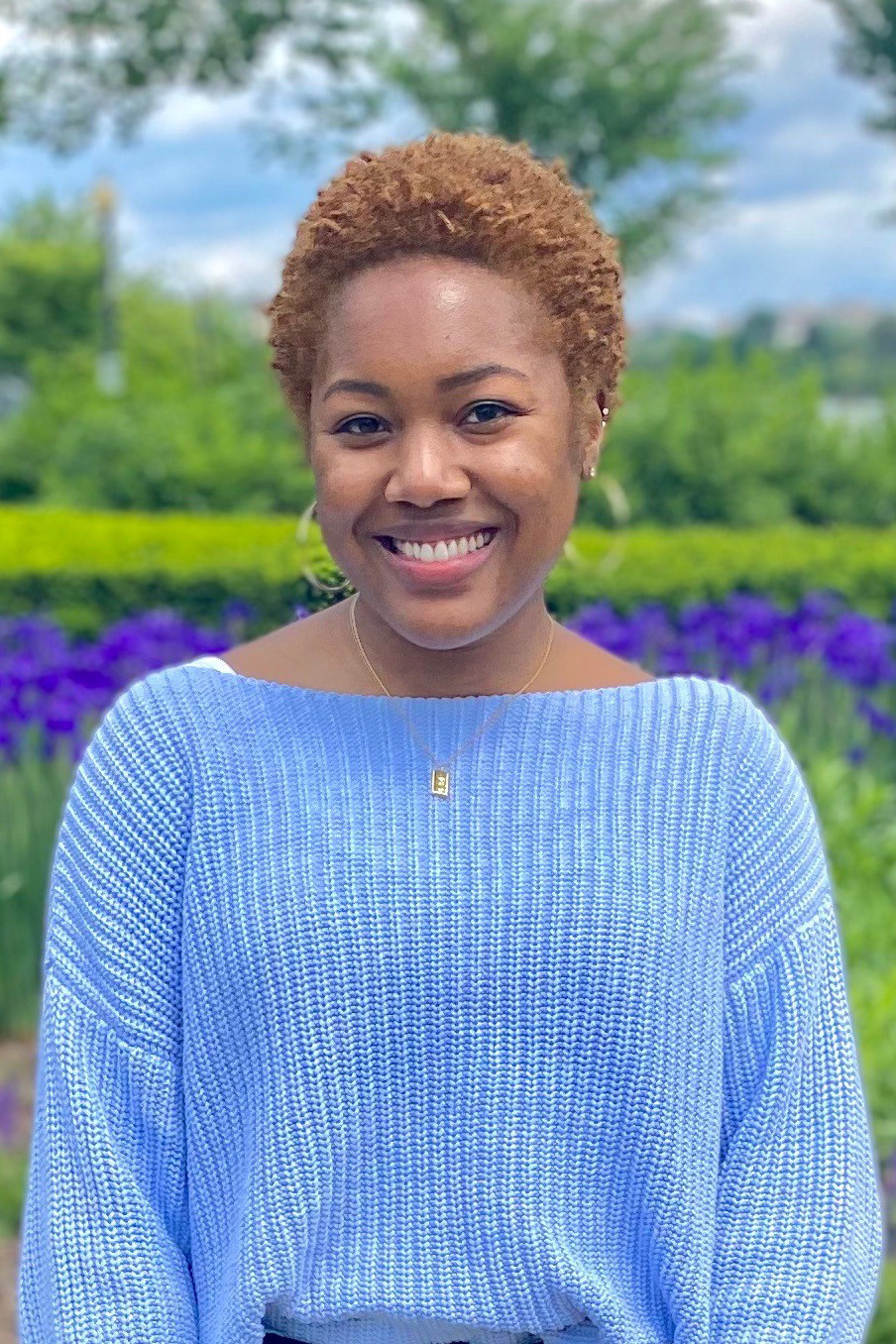 Sabrina Williams was raised in Northern California and received her B.A. degree from Northwestern University in 2018, where she majored in Political Science. During her undergraduate studies, she became interested in the political activities of minority groups in Japan both contemporarily and historically. In 2016, Sabrina received a research grant and spent the summer in Japan studying the youth protest group S.E.A.L.D.s, Students Emergency Action for Liberal Democracy. In Tokyo, she interviewed activists, students, professors, journalists, and lobbyists to gain a deeper understanding of the movement, and the circumstances that led to its development. After graduating from Northwestern, Sabrina worked in Federal consulting for three years, developing an in-depth understanding of the business and technical worlds while having the opportunity to travel and teach internationally.  At Yale, Sabrina plans to continue to focus her research on the experiences and political developments of minority groups in Japan in the 20th century.