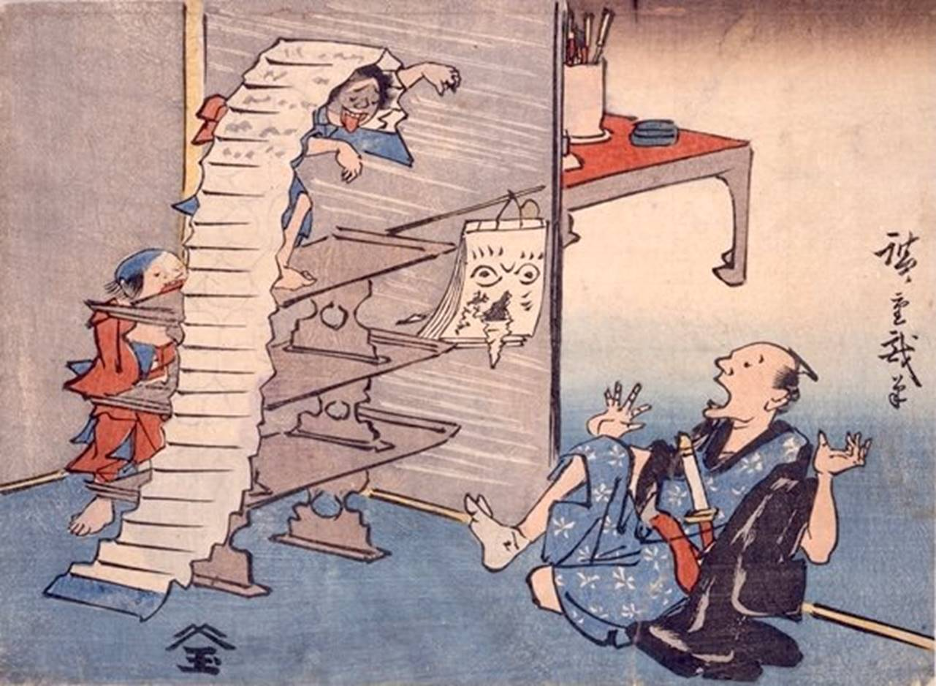 Tokugawa Japan (1600–1868) presents an engrossing blend of the familiar and the strange. At times, it can seem to anticipate our own world, complete with celebrity actors, commodity futures, and competitive eating tournaments. We still get many of the jokes of the woodblock print cartoon artists, and tend to find the minimalist, modular architecture modern and appealing. But Tokugawa Japan was also a land where double-suicides were celebrated as the height of romance, statutory punishments for crimes were a state secret, and earthquakes could be welcomed as a force for social justice. Truths had a façade and an interior. The personhood of babies was debatable. And the best meals were to be seen rather than eaten. We can know all this because among all pre-modern societies, few come close to the abundance of sources Tokugawa Japan has left us. As such, it is a perfect setting for asking what aspects of the human experience are universal, and which are culturally contingent. Brace yourself for a journey full of surprises.