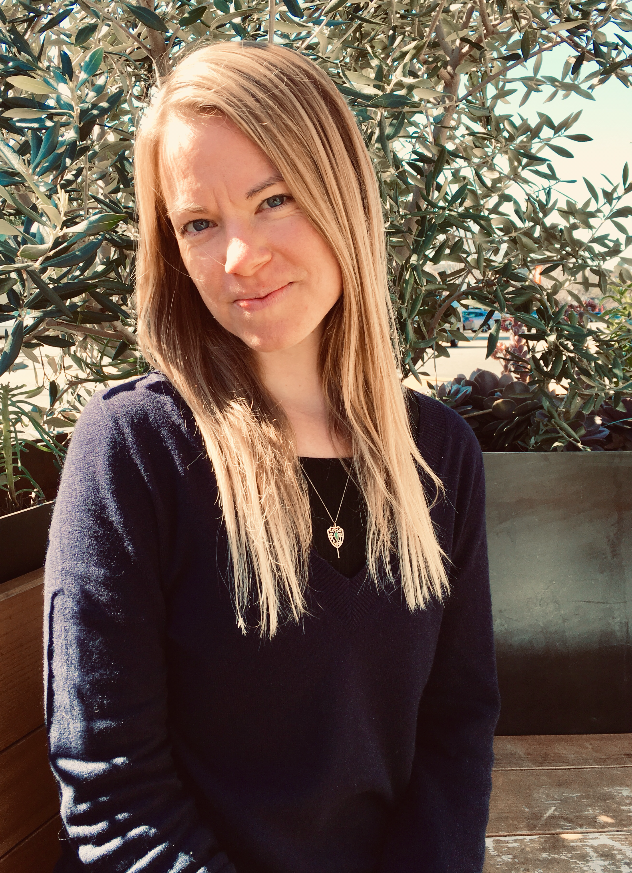 Julia Cross is a historian of medieval Japan, specializing in religion, death, and the body. Drawing on Buddhist manuscripts and art, her research examines how people in medieval Japan attributed religious and social significance to the body, specifically the sacred dead.

Julia’s book project focuses on relic worship in thirteenth through fifteenth century Japan. During this period, relics that had previously been under the control of powerful men in the court began to magically appear at nunneries and temples. In her research, Julia argues that this redistribution helped to create a differently gendered religious geography by linking given landscapes and peoples—e.g., nunneries, female monastics, and female courtiers—to this world of real and imagined relics. This change empowered nuns while granting peripheral temples and female monastics a promise of salvation in a period when the Buddha’s teachings were believed to be almost lost (mappō). To illuminate this history, Julia’s research incorporates analysis of chronicles, records, diaries, literary narratives, religious theory, and surviving reliquaries pertaining to relic worship.

Julia received her PhD in East Asian Languages and Civilizations at Harvard University in 2021. She holds an MA in East Asian Studies from the University of California, Los Angeles (2012), and a BA from the University of California, Santa Cruz, in the History of Art and Visual Culture (2009), where she received honors for her thesis on Chinese landscape painting. Her research and writing have been supported by various fellowships, such as the Robert Ho Family Foundation Program in Buddhist Studies, Fulbright Research Fellowship, and the Foreign Language and Area Studies Fellowship (FLAS).

In the spring, Julia will teach a course at Yale entitled “Mummies, Ghost, and Relics: Understandings of the Sacred Dead,” examining how Buddhist cultures across East Asia understand death conceptually and perceive it physically, through corpses, mummies, ghosts, and relics.