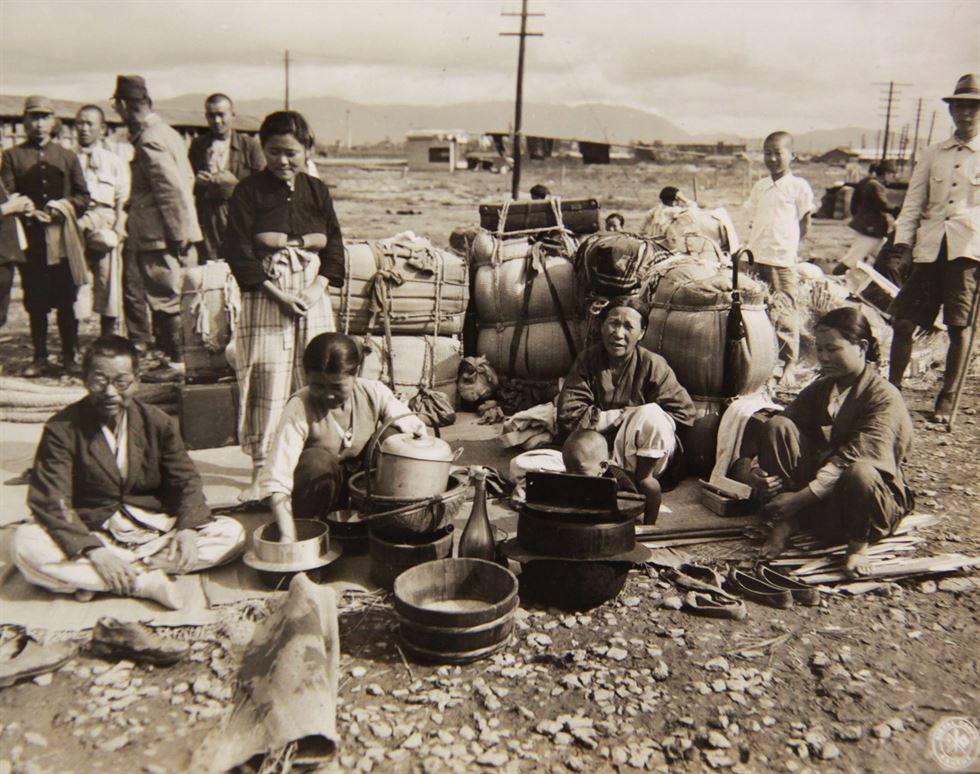 When the twentieth century began, Japan was already an empire, with an emperor, hoping to join the ranks of the European imperial powers. In 1905, in a victory which shocked the world, Japan defeated Imperial Russia in a regional conflict over control of Korea. To many in Asia and the non-Western world, Japan looked like a new model of anti-Western, anti-imperial modernity. However, the ensuing decades would see this image contested. The expansion of Japan’s political and economic power into East Asia over the first half of the twentieth century has shaped the region in ways still visible today. But it was not just through military conflict that Japan expanded across East Asia and the Pacific. Migrants, settlers, fishermen, soldiers, and laborers were all instrumental in the expansion of empire. In this course we will look at the daily lives of imperial subjects across the Japanese empire: men and women, colonized and colonizers.

The course is split into three parts, each covering roughly two decades. In the first part, we look at the legacies of Japan’s Meiji Restoration and the development of what has been called an “Imperial Democracy” in early 20th century Japan. In Part Two we look at the crises which rocked Japan in the 1930s and marked a new era: of isolation and anti-westernism, but also ideologies of Asian unity, of anti-capitalism, but also industrial growth, and eventually, of total war, in the name of peace for Asia. In the third part of the course we deal with the aftermath of empire – both in the immediate “postwar” era for Japan, and in the debates over imperial legacies and history which still reverberate in Japan and many of its former colonies.